You are here: Home / News / Last days to vote in Rotorua Trust elections 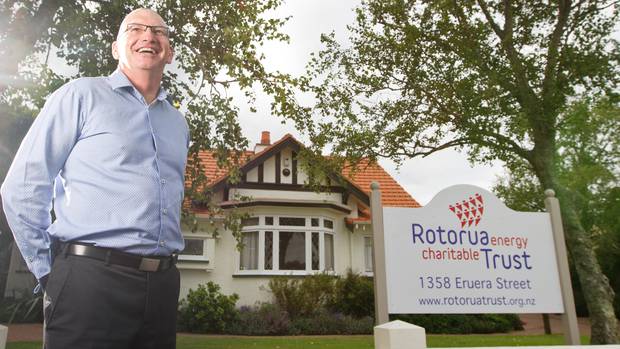 Just over 22 per cent of those eligible to vote in Rotorua Trust elections have had their say – but there’s still a few days left if you haven’t voted yet.

Trust manager Tony Gill is urging people to have their say on who should be guardian of the trust’s $160 million community fund because the decisions trustees make have the potential to impact on the entire community.

“There would be few, if any, people in the Rotorua community who haven’t benefited from a granting decision over the past 25 years since the trust was formed, Gill said.

As well as supporting a range health, education and social initiatives, the trust has been involved in providing a boost to several capital projects over the years – including committing funds to the rebuild of the Rotorua Museum and the Sir Howard Morrison Performing Arts Centre.

It also plays a role in supporting an array of events – including sporting, arts and cultural events.

Gill said trustees had an important role not only in deciding the key priority areas where funding should go, but also making decisions around investment to ensure the fund can continue to support the community well into the future.”

Voting is easy and can be done online or by dropping voting papers in to the Rotorua Trust offices in Eruera St.

Anyone who is enrolled but hasn’t received their voting papers or has misplaced them can make a special vote at the Rotorua Trust office.