You are here: Home / News / Reflecting on nine years of helping make a better Rotorua for all 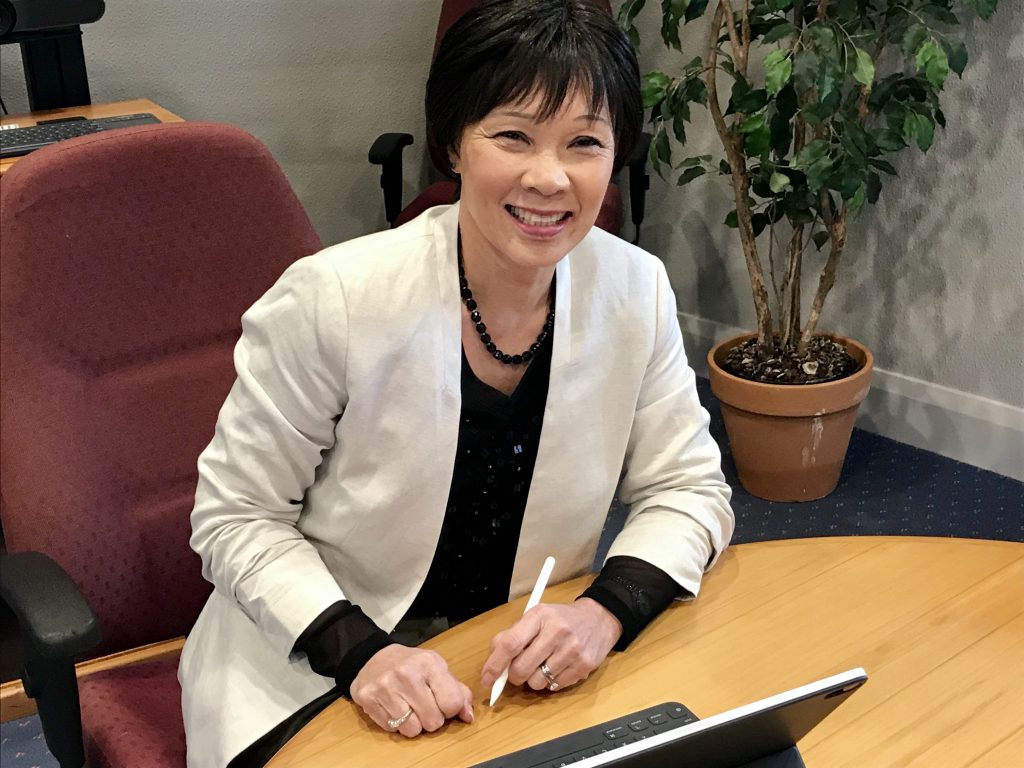 During the past nine years on the Rotorua Trust, Sandra Kai Fong has been involved in the decision to support some significant initiatives.

But for her, what matters most is whether the Trust’s funding has been able to reach every person in the community in one way or another – like every Rotorua child benefiting from one of the many education grants it approves.

Reflecting on nine years on the Trust, and her decision to stand down at the upcoming elections, Ms Kai Fong says the Rotorua Trust plays an important role in the community as one of the largest grant funders. It has a wide definition of what it can fund, so long as the initiative is within the Rotorua area.

She’s also using the opportunity to encourage people to vote in the elections, which are now open. With 30 candidates standing for the six roles, Ms Kai Fong says it is crucial people have their say.

“The trustees who sit around the Rotorua Trust board table for the next three years will be making all the decisions about who gets a grant and how much, what areas of giving will be the Trust’s priority and how and where the trust portfolio is invested.

“This is community money. You can make a difference and show you care by making sure you vote. This is your one chance in three years to have some influence about the makeup of the board table – what skills, experience, diversity or passions do you want the trustees to have.”

Ms Kai Fong joined the Trust from a role as a Government appointed trustee of BayTrust, so she was well aware of the role of community trusts. She says Rotorua Trust holds a unique role in the Rotorua community;

“As a trusted and recognised organisation it has an advocacy role as well as building capability in the not for profit space.

“It is the long term guardian of what are essentially community-owned funds. The Trust has the remit to ensure that the trust fund remains in perpetuity for the Rotorua community and that the income earned is distributed for charitable purposes in the Rotorua region. The vision says it all- use the funds to make Rotorua a better place for all.”

Over her three terms, Ms Kai Fong has seen some real changes in the Trust, especially during the last term which saw the biggest change in trustees since inception with four new trustees elected.

Another change is the move to put less emphasis on capital works as part of general grants, as well as changes to the way the Trust supports education in the community – including the partnership with Ngati Whakaue Education Endowment Trust.

While a key – and rewarding – part of the role is granting money, the other major part is the investment of the Trust’s portfolio, Ms Kai Fong says.

“This is hugely important as without the income the trust would be constrained in the grants it could make.”

While the portfolio management is outsourced to Mercer, the trustees are expected to make decisions around the investment strategy and beliefs.

“This role is of equal importance as the grant making is but it is not a side the public very often see or hear about.”