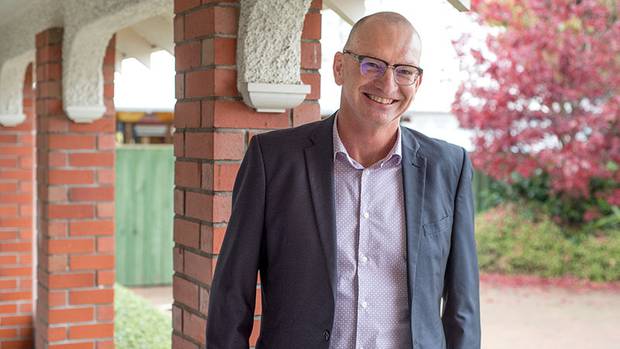 Do you think you have what it takes to help make a better Rotorua for all?

Nominations are now open for trustee places on the Rotorua Energy Charitable Trust ahead of its November elections.

Rotorua Trust manager Tony Gill said the trust played an important role in the Rotorua community gifting more than $111 million since it was formed in 1994.

“The trust’s role is to support charitable causes within the Rotorua district, reflected in our kaupapa of making a better Rotorua for all.”

While granting is an important – and rewarding – part of the role, it’s about more than simply handing out money, he said.

“It’s about thinking strategically, seeing the bigger picture, understanding the financial elements and that the trust needs to make money in order to grant it, and ultimately, being able to work as a team to create that better Rotorua for all.”

The trust had come a long way since it was formed through the sale of a power company 25 years ago, and Gill said it had a strong future.

“Philanthropy is an evolving discipline. It is more than simply giving money to charities – it’s about ensuring resources are used to best effect and for the Rotorua Trust, balancing the needs of today with the needs of those in the future.”

Rotorua Trust is in charge of $156m of community funds.

“Those elected to the trust have the opportunity to make a real difference in creating a better Rotorua for all.”

Gill said whether people were standing or not, it was up to all eligible people to make sure they were able to vote come November.