You are here: Home / News / Trust funds continue to grow 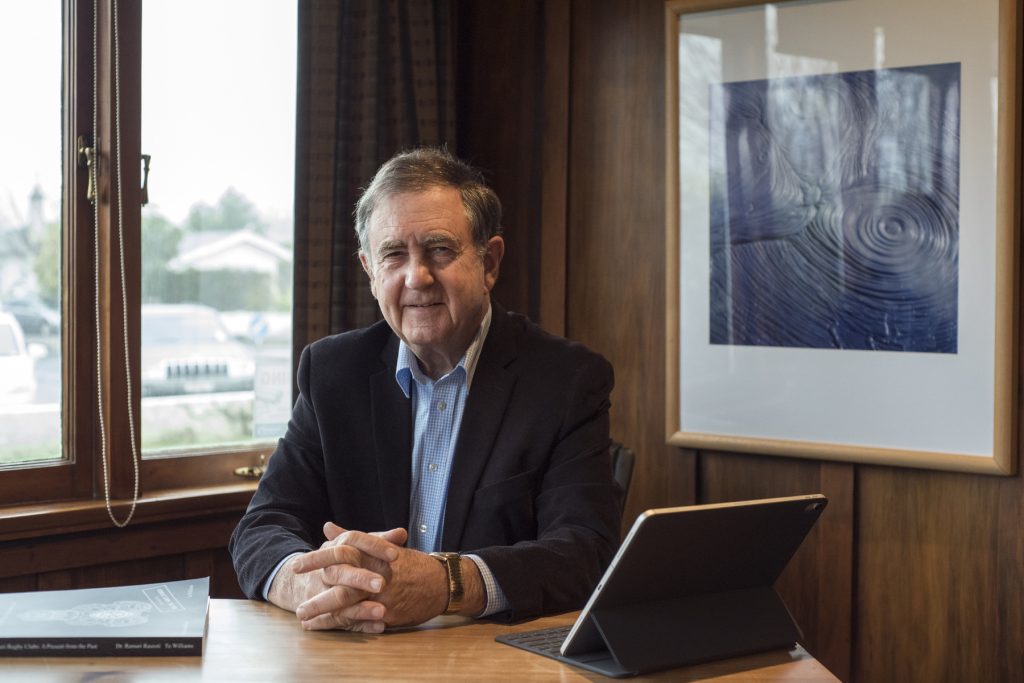 Rotorua Trust has grown its total funds by more than $5.4 million in the past 12 months, while at the same time approving twice as much in grants as the previous year.

The Trust has just released its annual report for the 12 months ending 31 March 2019 and chairman Stewart Edward says that the Trust is in a good position – both financially and strategically – heading into its three-yearly trustee elections in November.

“Our annual report shows total Trust funds rose by more than $5.4 million to reach just over $156 million, while in the last financial year we granted more than $4.3 million to a range of organisations.

“Over the past 12 months we’ve continued to affirm our strategic plan, ensuring it best matches our kaupapa and we’ve approved some particularly important grants.

“I am especially proud of some of the collaborative decisions we’ve made, partnering with other local organisations to make an even greater impact.”

“Our $250,000 grant has allowed the successful programme to extend its support of numeracy and literacy programmes into even more schools.

“Another example of collaboration is the decision to support two significant capital works projects – the Sir Howard Morrison Performing Arts Centre with $1.5 million approved, and the commitment of $10 million towards the restoration of Rotorua Museum.”

This year marks 25 years since the Trust was formed.

“It has come a significant way over that time. People don’t have to venture too far around Rotorua without experiencing something the Trust has contributed to.

“From supporting community organisations big and small, to helping with facilities and events, there are very few locals who haven’t been positively impacted by the Trust’s grants.”

Mr Edward says with the Trust playing a significant role in helping shape Rotorua, it’s important that people get out and vote in the upcoming elections.

The public can find out more about the Trust at its AGM on Monday, 22 July, from 1pm at Parksyde Community Centre, on Tarewa Place. Light refreshments will be served from 12.30pm, ahead of the meeting.

A candidate’s evening for people considering standing in the November elections will be held a week later, on Thursday, 1 August.